In the Lancashire County Council Environment publication "Roman Roads in Lancashire", it is suggested that Highgate Lane (formerly Alsergate) west of Stalmine, may well be Roman. This is supported by Roman coin hoards found at Preesall and Hackinsall and field names beginning with "Street". However the first documented records of the area are around the time of the Norman Conquest. Earl Tostig held Stalmine in 1066 as part of his Preston fife.

The first recorded possessor is Robert De Stalmine, who with his son Peter, granted one plough-land called Corcola at a rent of 8s. to the monks of Furness in about 1165. Subsequent members of the De Stalmine family were benefactors of Cockersand and Furness Abbeys and Lancaster Priory. Staynall was also used as a surname but the family cannot be traced and the lordship became merged with Stalmine. The estate eventually seems to have been sold in parcels during the mid eighteenth century; the Bourne family became the principal proprietors but the manor subsequently disappeared from record.

Cornelius Fox of Stalmine was one of the purchasers of the estates forfeited by the Butlers of Out Rawcliffe for the part they played in the Jacobite rising of 1715 and it was by the marriage of his daughter and heiress to John Bourne of Wyresdale that the Bourne family acquired interests in Stalmine. In 1797 James Bourne of Stalmine Hall acquired part of the Hackinsall Estate at Preesall and shortly after 1813 became the sole owner. Stalmine Hall once the home of the Bourne family has now been turned into flats. 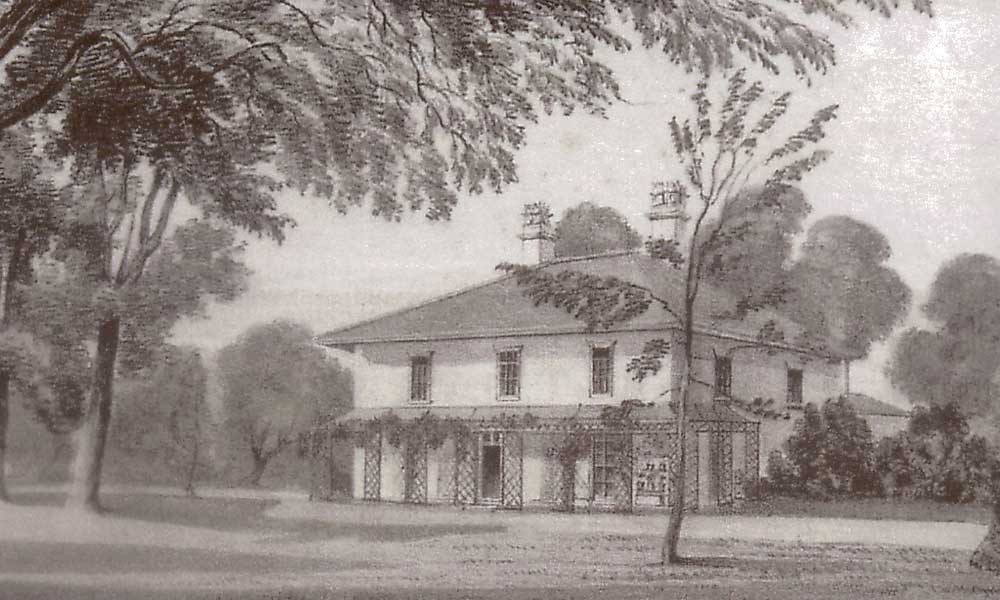 St. James' church was originally dedicated to St. Oswald and served the Preesall area as well as Stalmine with Staynall. The first records of a place of worship date from 1240. A small chapel was established by the monks of Cockersands Abbey. In 1808 the church was completely re-built and re-named St.James. In 1888 the chancel, sanctuary, vestry and organ chamber were added. Preesall and Knott End separated from Stalmine and came under the care of the church at Preesall, which took the name St. Oswald. In 2006 a two storey extension was added to the church to enlarge the facilities. 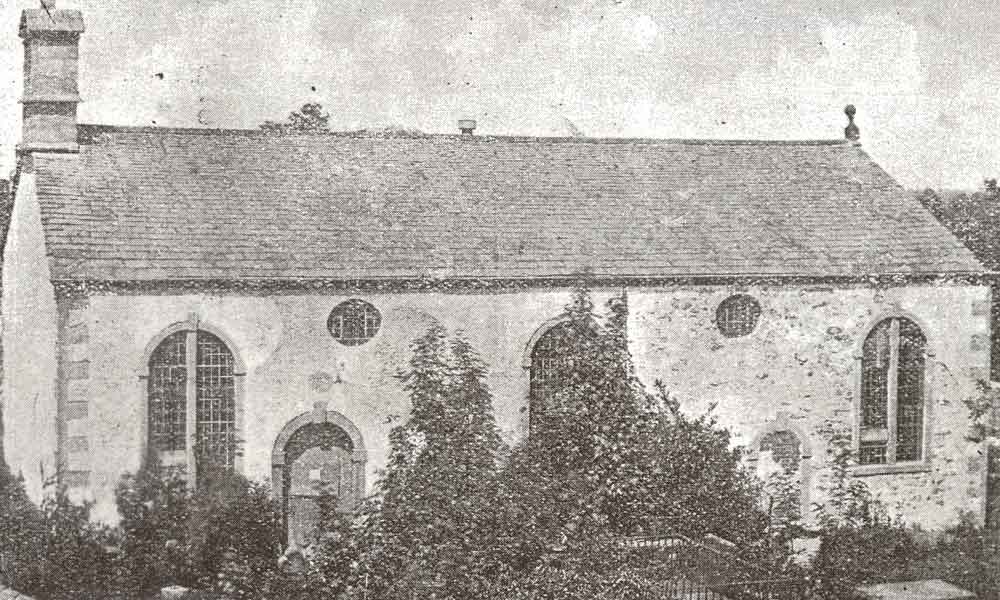 The former Reading Room became a charity in 2005 and changed its name to Stalmine Village Hall in 2008. Stalmine Reading and Recreation Room was instituted in 1905.The opening ceremony took place on Friday August 19th 1910 by the Right Honourable the Lady Ashton, followed by a luncheon. Two days of opening events followed including a Grand Bazaar and a Horticultural Show in a marquee and a dance on the second evening, music provided by the Preesall Orchestral Band. The site was donated by Miss F. Maud Dickinson. 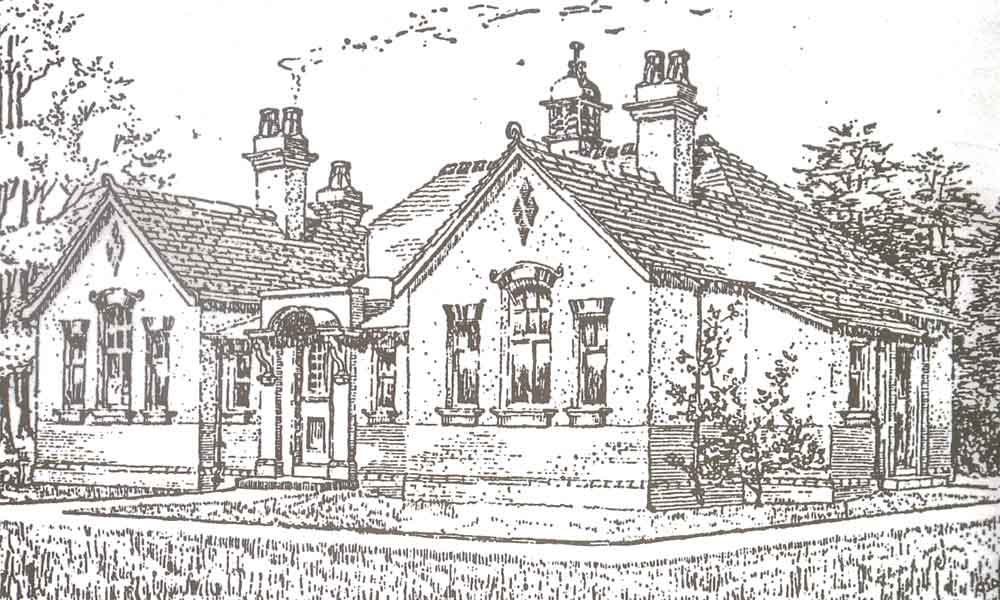 Originally there were two inns in Stalmine village, the Seven Stars and the Packhorse. The Packhorse became the village Post Office and the original bar was retained as the post office counter, it is now a private residence. A third inn was situated at Wardleys, demolished in early 2012 following a fire. 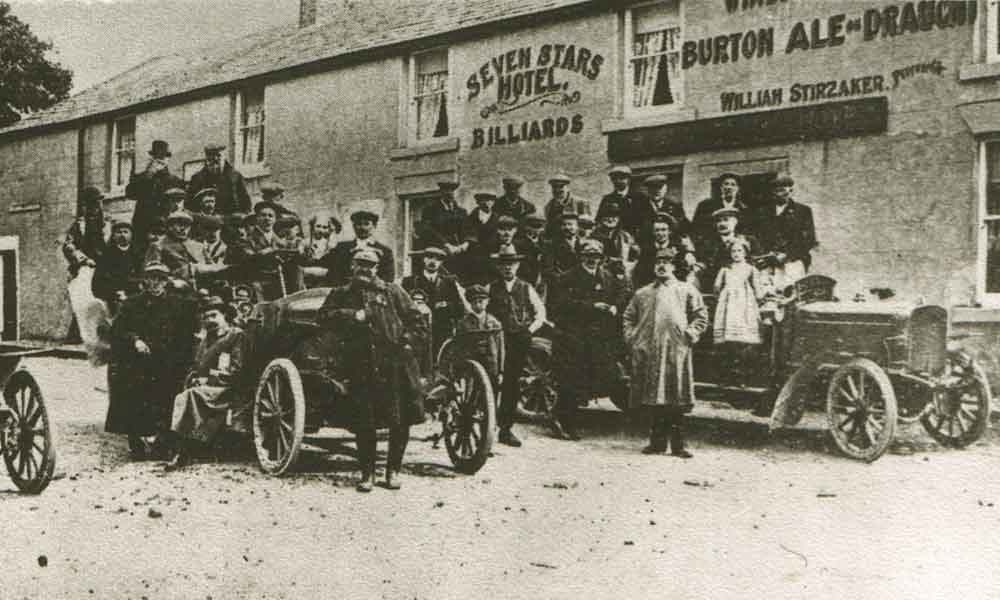 Long before the port of Fleetwood was built, Wardleys was a busy port with cargoes of flax and tallow unloaded and stored in warehouses. Prior to the building of a toll bridge in 1864, the only means of crossing the river to the market town of Poulton-le-Fylde was the ferry between Wardleys and Stannah. There was a shipyard and ship's chandler at Wardleys and in 1831 the Hope, a ship of 450 tonnes built by William Lewtas, was launched. Trade at Wardleys was badly affected when Sir Peter Fleetwood Hesketh put forward plans in 1830 to build a new port nearer to the sea than Wardleys. 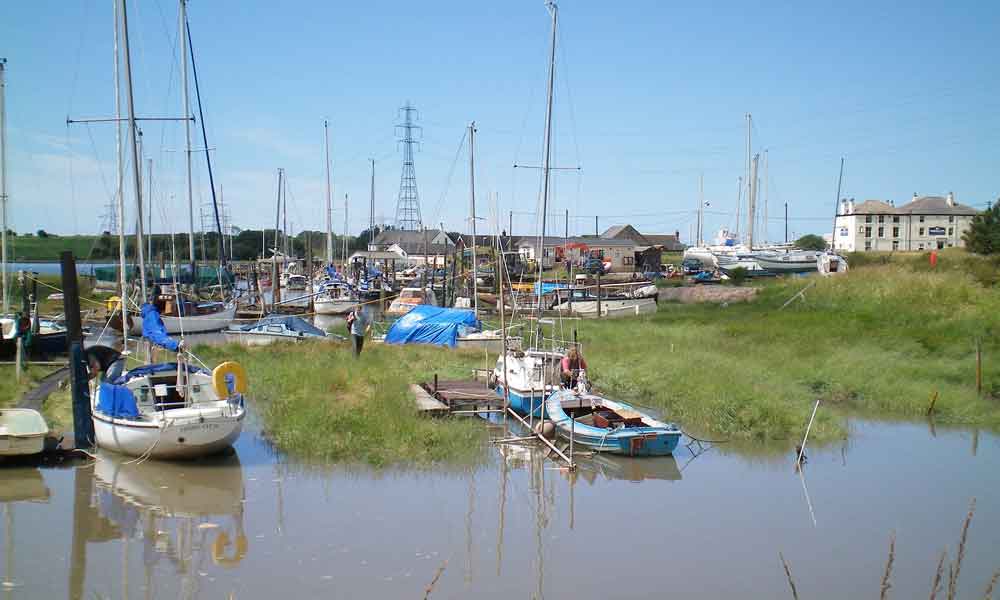 In 1872, while searching for iron ore, a syndicate of men from Barrow struck a bed of rock salt about 400ft beneath the surface in Preesall. During the 20th century salt in the form of brine was used as a chemical feedstock by ICI Chemicals and Polymers at the Hillhouse site, Thornton, for the production of chlorine, caustic soda and soda ash. Most of the more recent brine wells were drilled in Stalmine. Water was pumped down the brine well which dissolved the Halite (salt) bed and the salt extracted in the form of brine (solution mining). The last brine well to be drilled was BW 135 at the Heads, Stalmine in November 1991. 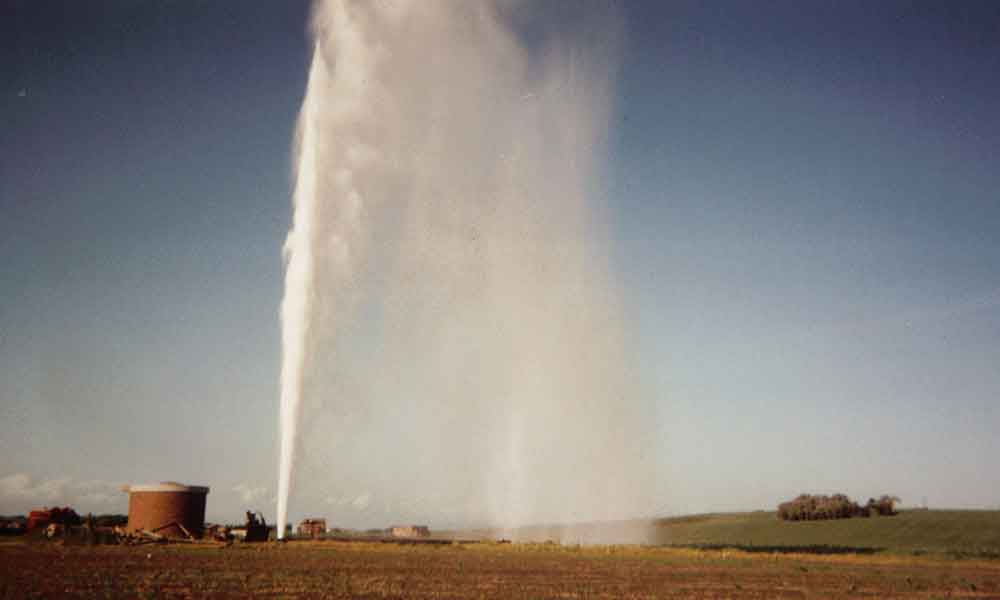 During de-commissioning in June 1994, brine well 124 gushed intermittently for 3 hours before being capped. 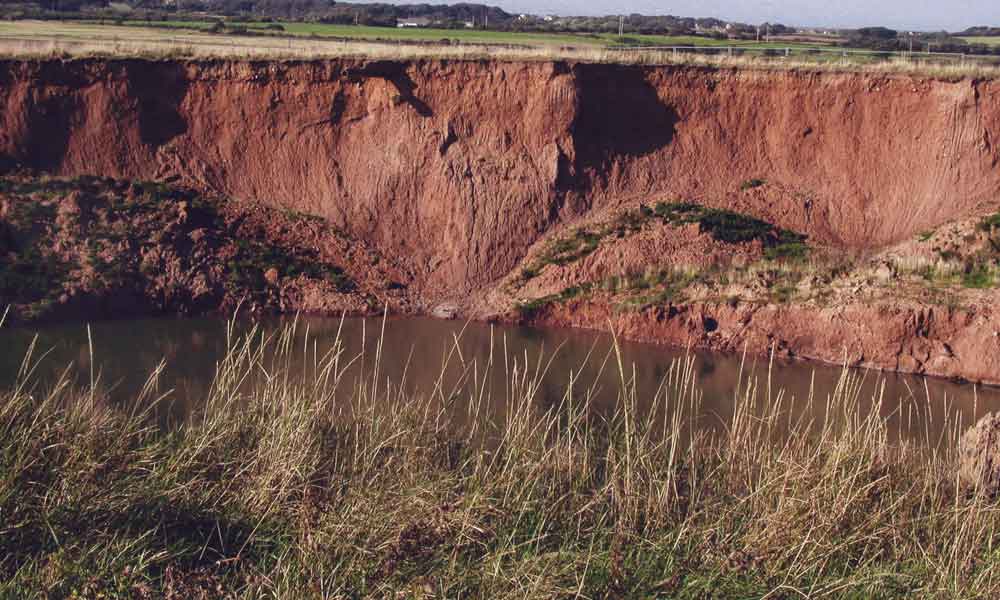 Brine cavities can extend to 110m in diameter and 100m in height. Catastrophic crown hole collapse can occur. The most recent subsidence was BW 88 at Height O'th Hill Farm, Stalmine in May 1994. This huge crater is still expanding. 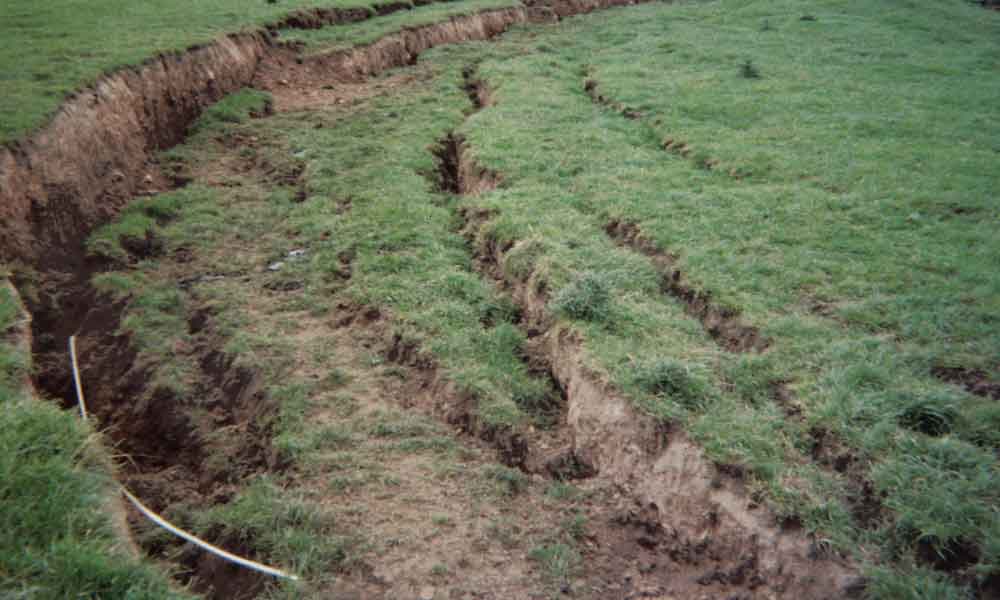 In September 2003 Stalmine became the subject of national press and media attention when an unexpected visitor dropped in. On the evening of Monday 29 September 2003, explorer David Hempleman-Adams landed in a field at Grange Farm, Stalmine, becoming the first person to single-handedly cross the Atlantic in an open wicker-basket balloon.